Flexible musical ensemble, Helix Collective, teams up with independent filmmakers and film composers for the premiere of Movie Night! Six short films will be screened while the ensemble performs live, original soundtracks to each one. Come be part of this multi-media experience as the films are completed right before your eyes!

In Monroe, a young Angeleno takes his girlfriend, who just happens to be a cardboard cut out of Marilyn Monroe, on a date around the city of Los Angeles as he prepares to propose to her. However, things never go as planned.

In this short thriller, a woman experiences disturbing memories as she returns to her old home.

Perfection at the Plate is a film about the healing power of inclusion.

H20 is a visually stunning film that captures the abstract patterns created by waves. George chose to score this classic 1929 film by Ralph Steiner, the American photographer, documentarian and avant-garde filmmaker. 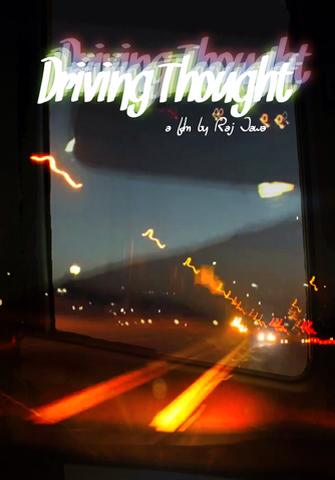 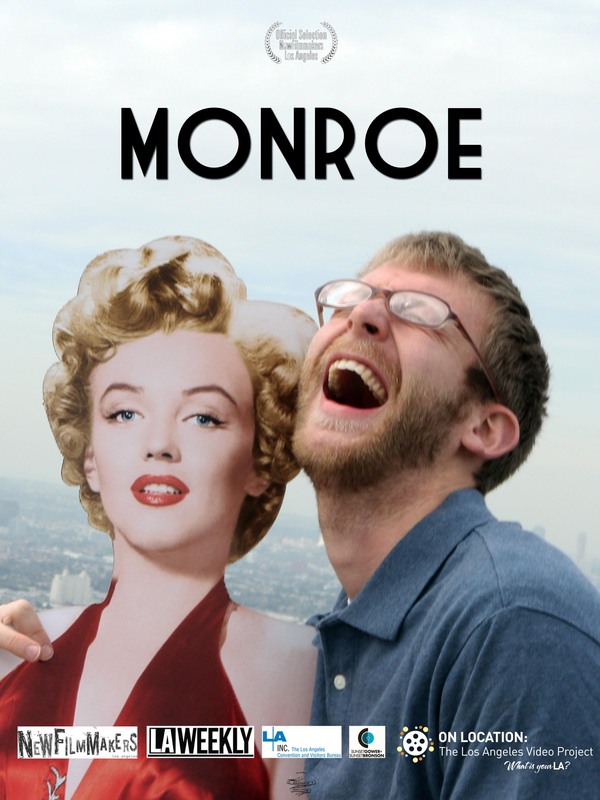